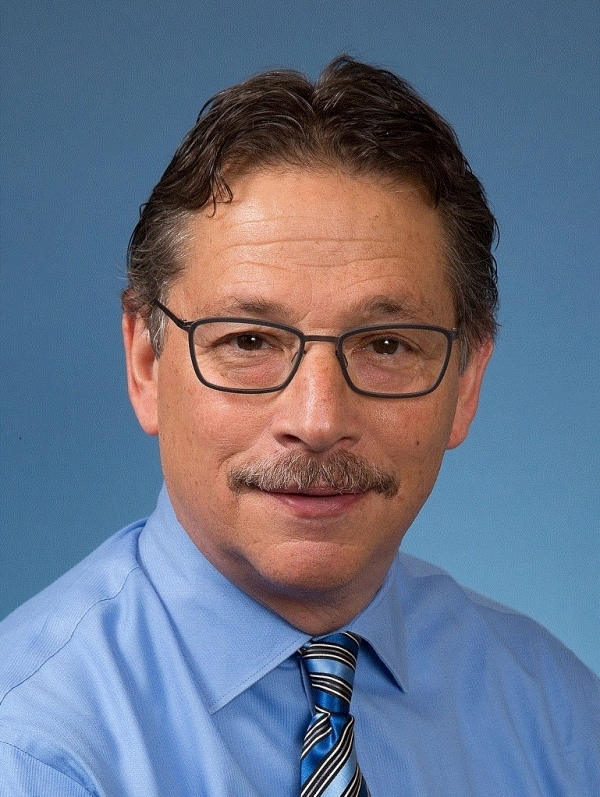 Donald B. Kohn, M.D. is Distinguished Professor of Microbiology, Immunology & Molecular Genetics (MIMG), Pediatrics and Molecular & Medical Pharmacology, the Director of the UCLA Human Gene and Cell Therapy Program, and is a member of the Broad Stem Cell Research Center, the Jonsson Comprehensive Cancer Center and the UCLA Children’s Discovery and Innovation Institute. He joined the faculty of UCLA in 2009. He received a B.S in Biology and an M.S. in Microbiology from the University of Illinois-Urbana and his MD in 1982 at the University of Wisconsin-Madison. He performed Pediatric Internship and Residency at the University of Wisconsin Hospitals and then a Medical Staff Fellowship in the Metabolism Branch of the National Cancer Institute of the NIH. He was at Children’s Hospital Los Angeles, USC Keck School of Medicine for 21 years, where he rose to the rank of Professor and served as the Head of the Division of Research Immunology/Bone Marrow Transplantation from 2002-2009. His research program studies gene therapy using hematopoietic stem cells, performing basic studies of gene transfer and expression and translating these findings to clinical trials of gene therapy for congenital immune deficiencies, sickle cell disease and other blood cell diseases. He was the President of the American Society of Gene and Cell Therapy (2003-2004) and President of the Clinical Immunology Society (2013-2014), served as a member (2010-15) and Chair (2013-15) of the Recombinant DNA Advisory Committee (RAC) for the NIH Office of Biotechnology. He was the recipient of an Elizabeth Glaser Scientist Award from the Pediatric AIDS Foundation and a Distinguished Clinical Scientist Award from the Doris Duke Charitable Foundation, and recently received a Lifetime Achievement Award from the Pediatric Blood & Marrow Transplant Consortium.