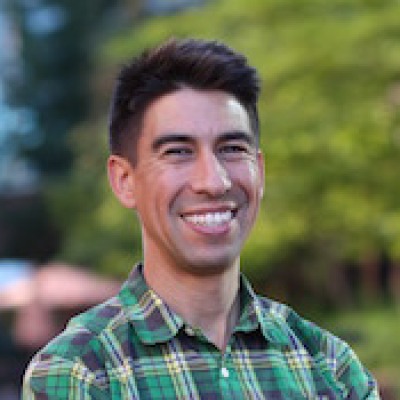 Research Interests
HIV-1 is one of the most devastating viral pathogens in modern human history. Despite fervent research, it still presents a major burden to human health, particularly in underserved populations. HIV belongs to a family of viruses called lentiviruses that infect at least 40 primate species. The success of this family is due to its ability to adapt to the host environment and circumvent the innate immune responses. This is largely achieved through co-option of host proteins to function as pro-viral cofactors, as well as through direct antagonism of host anti-viral proteins. Our research focuses on elucidating viral-host interactions that regulate lentiviral replication and pathogenesis. Our goal is to identify important proteins involved in the lentiviral lifecycle, as well as to uncover the molecular constraints governing viral evolution and adaptation. We take a unique interdisciplinary approach to study these interactions by combining molecular virology, biochemistry, and evolutionary biology. By studying host genes from a diverse array of primates, as well as the viruses that specifically infect these primates, we are able to identify viral-host interactions that are necessary for lentiviral pathogenesis and adaptation to a new host.

Biography
Dr. Fregoso received his bachelors degrees at UC Santa Cruz in both Molecular, Cellular, and Developmental Biology and Studio Art. He received his PhD from The Watson School of Biological Sciences at Cold Spring Harbor Laboratory. He studied with Dr. Adrian Krainer and Dr. Michael Myers, where he used proteomic techniques to understand how the interactomes of highly related splicing-regulatory proteins ultimately lead to their distinct cellular functions. His work contributed to the understanding of how protein-protein and protein-RNA interactions differentially regulate alternative splicing activators and repressors, and how these interactions contribute to the role of splicing factors in oncogenesis.

Dr. Fregoso pursued his postdoctoral research with Dr. Michael Emerman at the Fred Hutchinson Cancer Research Center. His research focused on the lentiviral accessory genes Vpr and Vpx, and the host proteins they interact with. Through the use of molecular, biochemical, and evolutionary techniques, his work identified the evolutionary arms race engaged by these viral and host proteins. In elucidating this arms race, he identified a novel means by which Vpr and Vpx counteract host antiviral proteins, and further characterized the specific pressures that drove the evolution of these viral factors.

Dr. Fregoso joined the MIMG faculty in spring of 2016.