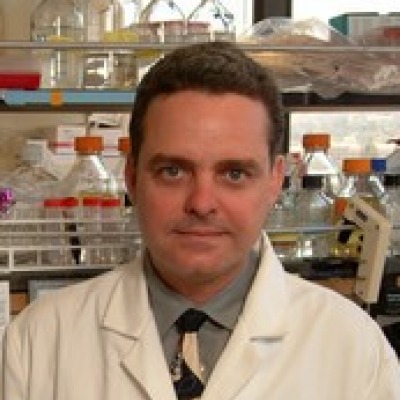 
Penichet, who holds an M.D. and a doctorate in biochemistry from the Havana Advanced Institute of Medical Sciences, worked on the development of a recombinant vaccine against cattle ticks in Cuba. Since then, it has been marketed and used internationally. In 1993, Penichet left Cuba to conduct research as a postdoctoral fellow with the Institute of Genetic Biochemistry and Evolution in Pavia, Italy. He came to UCLA in 1996 as a postdoctoral fellow in the Department of Microbiology, Immunology and Molecular Genetics under the mentorship of Professor Sherie Morrison. In addition to his success at mentoring students, Penichet is frequently invited to serve as a keynote speaker at international meetings and institutions. He has published in such prestigious medical journals as Proceedings of the National Academy of Sciences, U.S.A., and has served as a consultant to the National Cancer Institute to implement a strategy to reduce the health disparities in cancer treatment between minority populations and other ethnic groups in the United States.