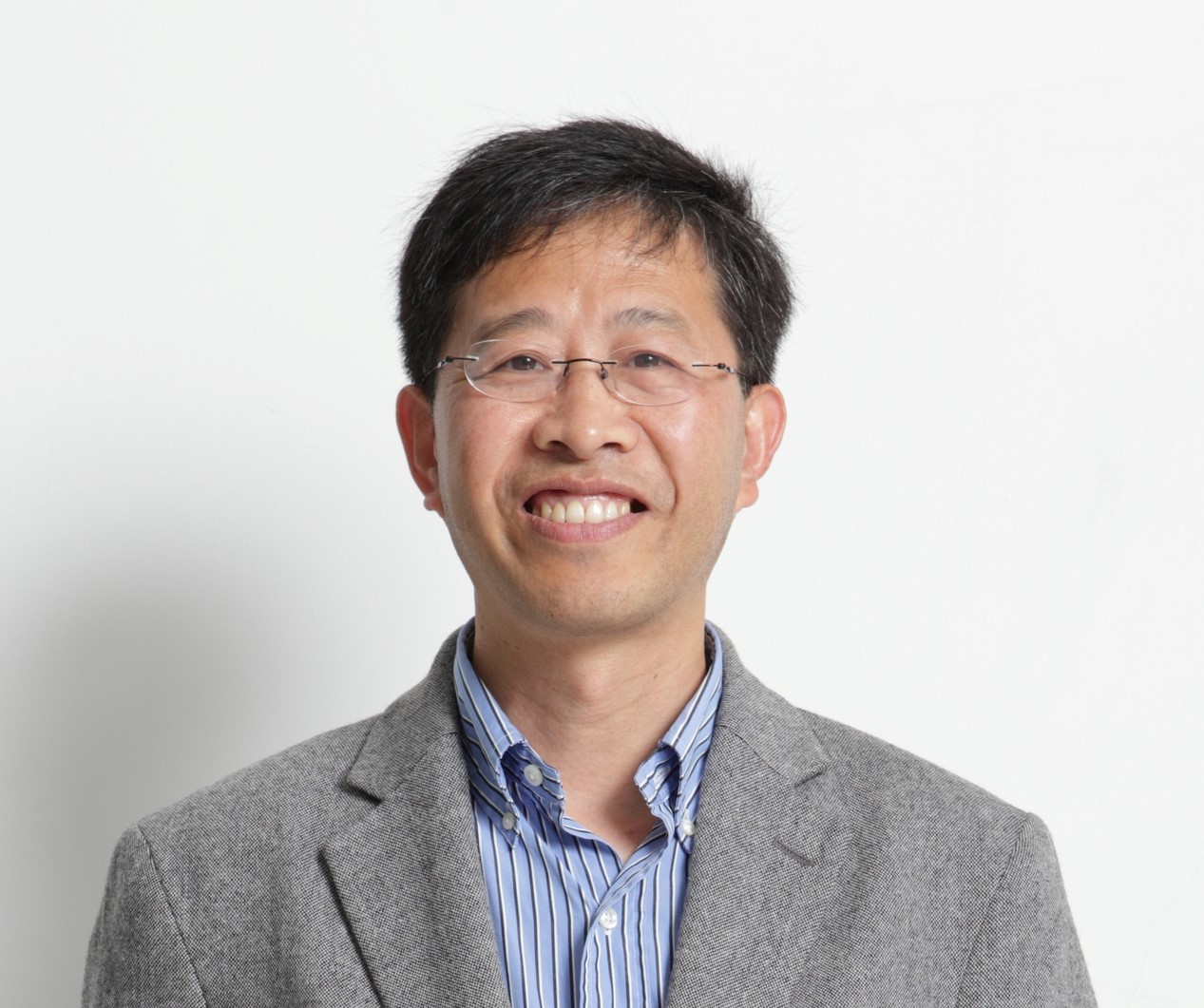 Genhong Cheng is a Professor in the Department of Microbiology, Immunology & Molecular Genetics at the University of California Los Angeles (UCLA). Dr. Cheng graduated from Wuhan University with a bachelor’s degree in 1984. He received his Ph.D. in molecular biology from the Albert Einstein School of Medicine in 1990. He was trained as a postdoctoral researcher by Dr. David Baltimore at Rockefeller University and the Massachusetts Institute of Technology. Dr. Cheng has been a faculty member at UCLA since 1996, engaged in multidisciplinary research in infection, immunity, cancer and metabolism. Dr. Cheng pioneered in discovering TLR-mediated IFN induction pathways responsible for cloning of TRAF3 and TANK in IFN and NF-κB pathways.  Dr. Cheng also pioneered in identifying a novel IFN-mediated anti-inflammatory gene program, which prevents inflammatory diseases such as MS and IBD but also contributes to secondary or chronic bacterial and viral infections. Dr. Cheng’s work on numerous antiviral IFN stimulatory genes (ISG) including CH25H has developed a novel strategy to use ISG products such as 25HC as broad antiviral agents against emerging pathogenic viruses such as SARS-CoV-2，Ebola and Zika. Dr. Cheng has published more than 230 papers in high impact journals and has won several scientific achievement awards including the Stallman Award from the American Society for Leukemia and Lymphoma.  He was elected as a Fellow of the American Association for the Advancement of Science (AAAS) in 2012 and as a member of the American Academy of Microbiology in 2018.

Host Immune and Inflammatory Responses to Infections, Tissue Injuries, Cancers and Metabolic Challenges: Our research at UCLA is aimed towards understanding innate and adaptive immune responses in host defense against infections and cancers, as well as their associations with inflammatory and metabolic diseases. Upon recognizing pathogenic infections and other environmental challenges, host cellular receptors can trigger a series of signal transduction and gene expression networks (gene programs) to initiate innate immune responses. These responses can, for example, control the replication and spread of bacteria and viruses by activating phagocytes and inducing the release of antimicrobial proteins and/or type I interferons. In addition, innate immune responses are essential in the development of humoral and cellular adaptive immunity by enhancing antigen presentation and upregulating co-stimulatory molecules. A defect at any step of this well-coordinated process can increase host susceptibility to infection. On the other hand, overactive immune responses can also lead to multiple inflammatory disorders and metabolic syndromes. We hope to understand both the similarities and differences in host immune responses to infections by different types of pathogens. We also hope to better appreciate how we balance immune and inflammatory responses, and how these responses influence other homeostatic and metabolic processes. Our goal is to develop novel strategies to enhance our immunity against infections and tumor challenges, while preventing or inhibiting inflammatory and metabolic diseases.

List of Published Work in My Bibliography including over 200 peer reviewed papers: