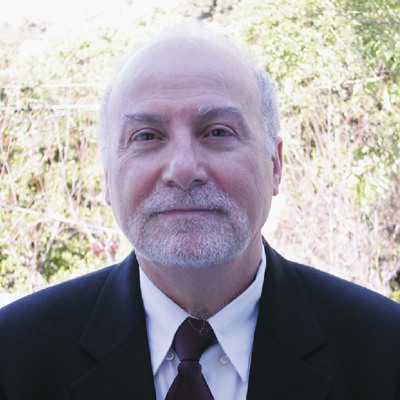 Research Interest
Various functions within the Immune System The laboratory is currently involved in research investigations that deal with tumor cell induction of apoptosis in cytotoxic anti-tumor effector cells, and on the mechanism of resistance of tumor cells to immunotherapy. In the first project, we have demonstrated that interaction of tumor target cells with natural killer (NK) cells resulted in the induction of apoptosis in the sensitive target cells and thereafter the induction of apoptosis in the cytotoxic effector cells. This project investigates the underlying biochemical and molecular mechanisms by which the tumor target cells trigger programmed cell death in the cytotoxic cells. The role of MHC-killer inhibitory receptors (KIR) and killer activating receptors (KAR) as well as the role of the FC-receptor in intracellular signaling pathways that result in NK apoptosis are being investigated. The second project examines the resistance of tumor cells to cytotoxicity and apoptosis by cytotoxic lymphocytes. The mechanism of resistance to Fas-ligand, TRAIL and TNF-a (effector pathways in cytotoxic lymphocytes) are being examined. In addition, we have demonstrated that resistant tumor cells can be sensitized by various agents to killing by these cytotoxic effector mechanisms. The underlying mechanisms of immunosensitization are being examined. Aside form the in vitro studies, translational in vivo studies to enhance gene/immunotherapy strategies against resistant tumor cells are also being evaluated.