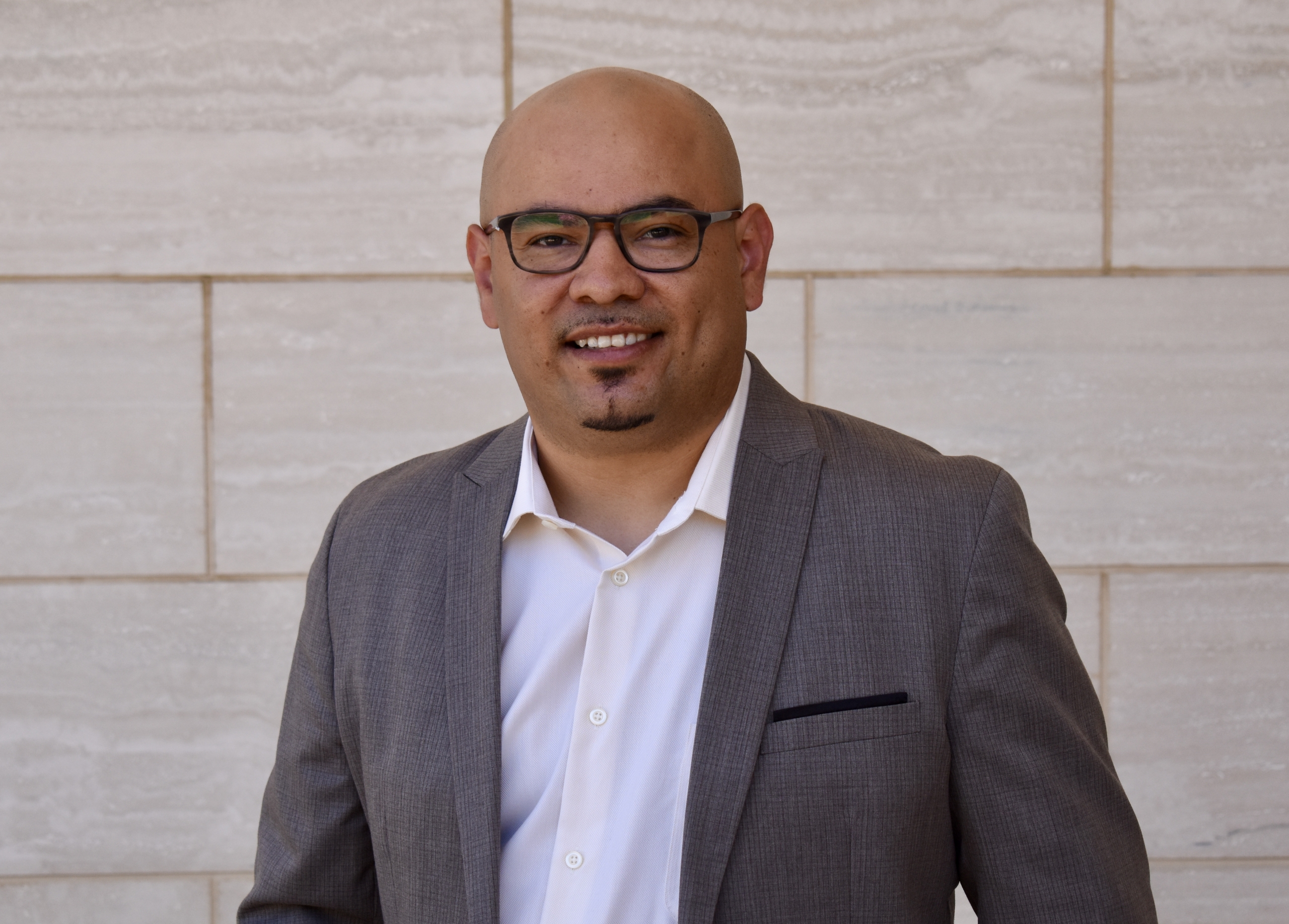 I am a first-generation college graduate and Latino scientist hailing from South Los Angeles. Due to lack of rigorous science programs and access to resources such as teachers, lab equipment, etc., advanced degrees in science are often unattainable goals for most young people in my community. In fact, few are able to attend college to obtain a bachelor’s degree. Fortunately, in high school I had the chance to attend UCLA Citylab. This one-day program encourages inner-city students to pursue the sciences by exposing them to research done at UCLA. This trip was the defining moment in my life where I decided that I was going to be a scientist. As a UCLA undergraduate student, I became the student director of UCLA Citylab and obtained my bachelor’s degree in Biochemistry, while also obtaining high-quality training in molecular biology and public health research to help better understand diseases such as metabolic disease and diabetes which are prevalent at high rates in my community.

During my PhD training, in the lab of Dr. Tiffany Horng at the Harvard T.H. Chan School of Public Health, my thesis focused on the role of nutrient sensing pathways in the regulation of macrophage polarization. Macrophages are essential immune cells that belong to the innate immune system and are key orchestrators in the initiation and resolution stages of inflammation and can polarize to distinct subsets such as the pro-inflammatory M1 state or the anti-inflammatory M2 state. Previous studies have shown that chronic inflammation during obesity is responsible for many of the metabolic diseases associated with nutrient excess  such as type-II diabetes and atherosclerosis. Furthermore, it has been shown that macrophages are a key mediator of the inflammatory events involved in the pathogenesis of metabolic diseases. In my first publication based on my thesis work we were able to show that the nutrient-sensing Akt-mTORC1 pathway is a critical regulator of macrophagepolarization.

In a follow up study, we show that activation of the Akt target ACLY catalyzes the increase in cytosolic/nuclear pools of acetyl-CoA. This acetyl-CoA is then used by histone acetyltransferases to acetylate the promoters of canonical macrophage markers in murine macrophages that can be tuned to metabolic input/nutrient status via the Akt-ACLY pathway and thereby control M2 gene expression levels. These findings highlight a key role for the Akt pathway in regulating macrophage M2 polarization, and suggest how nutrient and metabolic status can fine-tune macrophage function via nutrient sensing pathways. As a result of my accomplishments, I was awarded multiple fellowships during my training including the Ford Foundation Pre-Doctoral Fellowship, a Ford Foundation Dissertation Fellowship, and a UC President’s Fellowship.

As a Postdoctoral fellow in the lab of Eric Verdin (UCSF, Gladstone Institute, and the Buck Institute) I have focused on how aging-related inflammation impacts metabolite levels such as NAD and other novel mechanisms contributing to aging-related inflammation and disease. In a recent manuscript published in Nature Metabolism we report that expression of the NAD hydrolase enzyme CD38 is elevated in resident pro-inflammatory macrophages from epididymal white adipose tissue (eWAT) and in the liver of old mice compared to young mice. Furthermore, we demonstrate using in vitro and in vivo experiments that accumulation of CD38+ macrophages in aged-tissues is a leading mechanism for the altered NAD metabolism observed during the aging process. Lastly, we show that enhanced CD38 expression by tissue resident macrophages during aging is driven by the senescence associated secretory phenotype (SASP), the secretion of inflammatory factors by senescent cells. As senescent cells progressively accumulate in adipose tissue and liver during aging, these results highlight a new causal link between visceral tissue senescence and tissue NAD decline during aging. Thus, suppressing CD38 expression and NADase activity by targeting macrophages and senescent cells may provide a therapeutic target to help restore NAD levels during aging.